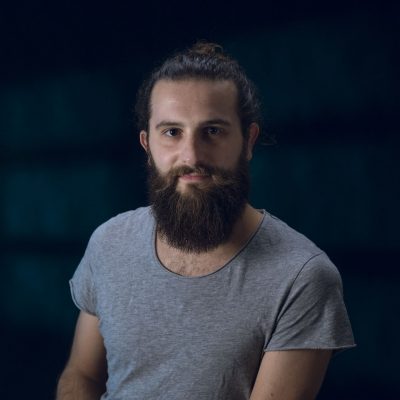 Graduated from the Academy of Fine Arts L.A.B.A with honors in 2016 and subsequently hired by the Academy as a teacher of Graphic Design and Computer Graphic courses. In 2016 I opened studio.PasottiSimone in Lumezzane with which I collaborate with various local realities, starting from crafts to bodies and associations such as "Comunità Montana, Comune di Lumezzane". Since 2017 I collaborate with local video production houses as a colorist and director of photography. Since 2018 I have been conducting photography management positions for important clients such as Reuters, CNN, UNESCO and National Geographic. Dal 2018 svolgo incarichi di direzione della fotografia per importanti committenti come Reuters, CNN, Unesco e National Geographic.